The Doctor’s companion episodes 4 – 18. Terry Fowler is a fairly typical somewhat self-centred Aussie teen, who was chatting into his beloved iphone on the way to a new year’s eve party in Sydney when he encounters the Questr and is whisked away to another time and place. 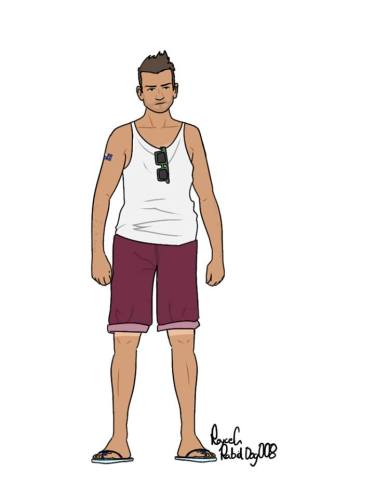 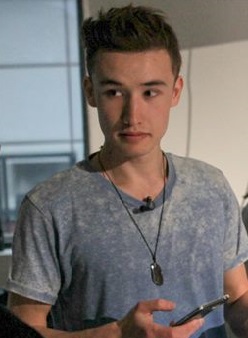 Voiced by: Michael Rutter, who was studying film and television production at Deakin University. He was our longest serving cast member appearing as Terry and was also the voice of the Doppleganger in the Mestifir 4 story arc 17-20, wrote many of his own lines and bears an uncanny physical resemblance to the character.