The Doctor battles the virus inserted by the mysterious robot, dissapoints her grandfather and locks horns with her former BFF.  (Terry’s avatar by David Kawena from dolldivine.com)

As with any teenager making that break from home things were quite emotional this episode. As she leaves Gallifrey for perhaps the last time I used what is a rather epic piece Land of the Wizard by Per Kiilstofte of Machinimasound.com licensed under creative commons license 4.0 In discussions with the script writers last year we decided on something reminiscent of the sweeping violins and drums of  This is Gallifrey by Murray Gold as a theme for our doctor and i hope that piece fits the bill – you will hear it again in episdodes 7/8 as Terry’s hero theme too since he makes that transition as well from his comfy ‘home with mum’ life to saving a planet.

Cummulative include all credits from past episodes from freesound.org licensed under the Attribution Noncommercial License or Creative Commons 0 License. 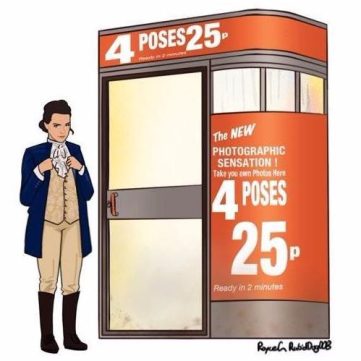 the Mastermind is using Tibetan Bells and Sounds from Outer Space, to hypnotise his subjects.  tibetan singing bowl related to the radio frequency spectrum emmissions of planets of our solar system – more on this to come in episode 15! frequencies are: