Episode 9 The Doctor and the War on C.A.C. XI  – Written by Adam Brooks.

Originally to be set in feudal times as The Doctor searches for the ‘cursed’ golden flower in Japan but now offworld in the distant future as humans conquer interstellar travel post “Thornhill capacitor”  mentioned in Episode 8. Some time and several unscripted adventures have elapsed since then. Soundscape features a field recording of the outback, and the help of Jaspreet Singh who is studying sound design in the UK and has permission to access to THE ENTIRE BBC SOUND LIBRARY

Introducing one of the City Park Radio volunteers Dian Smith as the narrator. Adam had started voicing the part himself  but we managed to stick with the idea that it is the Doctor herself from the future telling us her story after casting Dian. Dian’s been just the best at getting the big workload involved with this done since she can do her own recording at the studio. I definitely don’t think we could have made it without her! 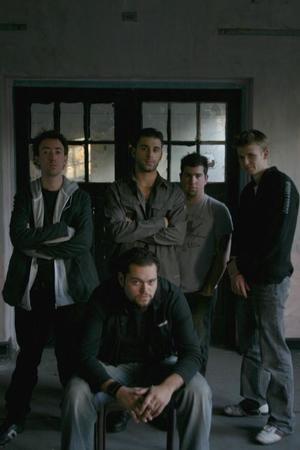 Porcelain Grace Couldn’t have finished it to any standard without the awesome supporting cast as the scripts have a lot of roles this season. //media.myspace.com/play/song/gods-31560768-32261044

Note: our sfx library is cumulative – hear a sound not listed? Its likely clipped from a previous episode – just scroll back through the episodes.