Doc in a frock

Dr Two! in blue by Rabiddog008 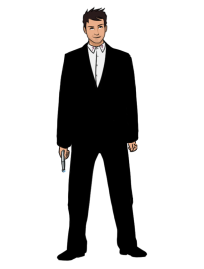 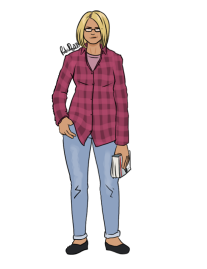 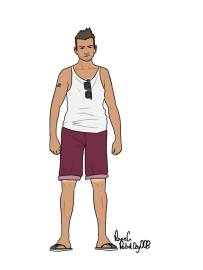 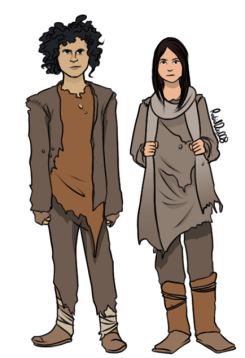 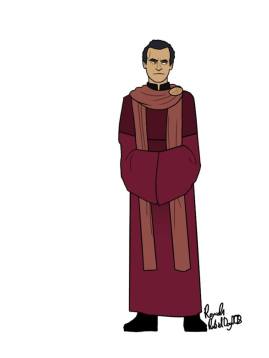 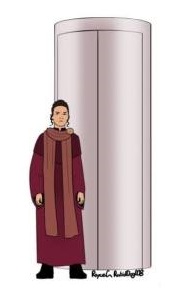 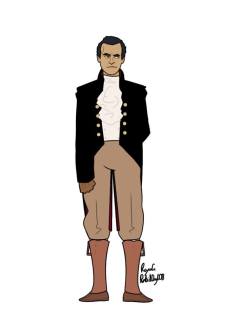 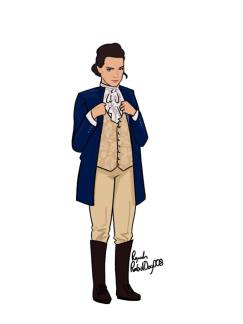 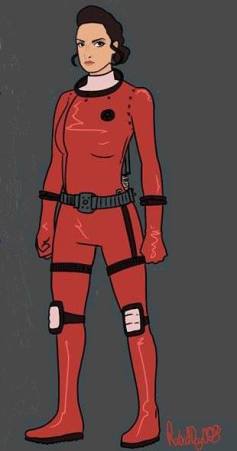 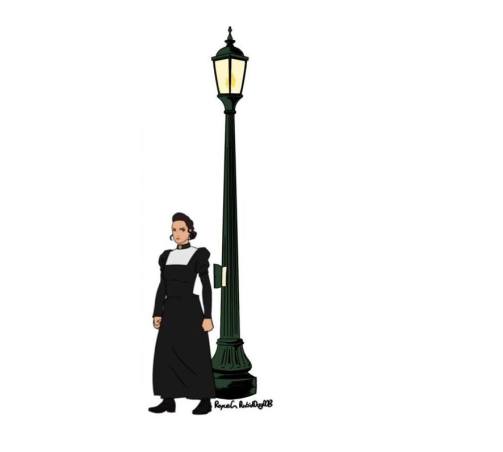 Even with a female time lord or Time Lady, sexism in our whoniverse still seems to be inescapable. The infinite wardrobe section of our time machine was fairly even handed  but is it just me or does Doctor 2 as drawn by Rabiddog008 look like she’s a school teacher with a pen – while the gender opposite universe time lord from episode 10 is channelling 007 with a weapon ?

Poor Terry still seems stuck in shorts and singlet, drinking something refreshing when not getting hit by aliens

while the new doc in a frock got 4 wardrobe changes in season 2. She has *hammer-space pockets, and so does Mrs F Terry’s mum!

It’s been a well dressed season – Adam had the rest of the male characters scripted in suits, rather boringly black or brown. Dr2 even got into business kit for ep15 – scripted with a skirt by Adam – I took it out and by mental default Katrina decided on pants with natty gloves. She is still however running in her heels as most heroines do (except Nicole Kidman – they let her off as she’s too tall for the male leads!) I actually have a heels soundclip except for when she’s moving about on water, mud or sand where our artist has also given her boots because it’s NOT possible she is still in heels in audio fantasy unlike amazonian Wonder Woman Gal Gadot  did courtesy of Warner Bros.CGI dept. Most peoples minds just won’t go there …. I hope 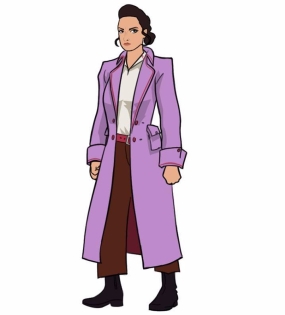 Dr Two! in blue by Rabiddog008 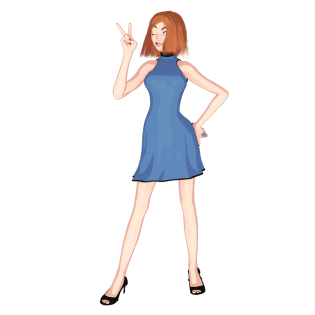 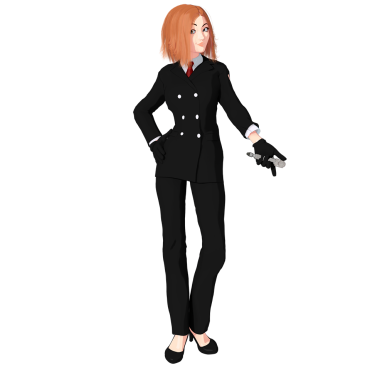 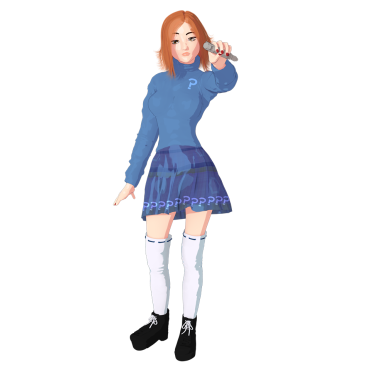 I imagine the slavers and other market stall vendors in episode 13/14 wearing a lot of bling – they weren’t scripted with any gender in mind although the default was male due to small cast size and for vocal balance since we have a female narrator. But once I realised this was a season without a female villain we made a point of putting a couple in – including the cyborgs although a female slaver wasn’t to be.

Gender in the Whoniverse

We butted up against our unconscious gender bias and when looking for children’s voices for episode 11/12 . The default for ‘bully kids’ was 2 boys in the first draft. Adam had a mean girl in episode 1 and our time machine technician is female – either by design or simply because there was one girl cast member without another role.

A perfect gender neutral voice is almost possible – Bart Simpson played by Angela Cartwright springs to mind, and relatively easy to achieve with the cyborgs text to speech  – just not as many as scripted. It’s a very very fine line in pitch between what one interprets as a male or female voice. I wasted far too much production time playing with pitch changes – online and with audacity.

none of that between the timelady and her companions – nope nope its G rated – friends that’s it, move along nothing to see here. No slave Leia equivalent in ep13/14 – although hmmmm there was that Andorean wetsuit for the wet and steamy waterworld of Brobree ….

The infinite amount of space within something in which items are stored. Inventories in video games are a prime example, as the character is somehow able to hold a metric f *ton of stuff without any sign of even a bag on him. ~ www.urbandictionary.com